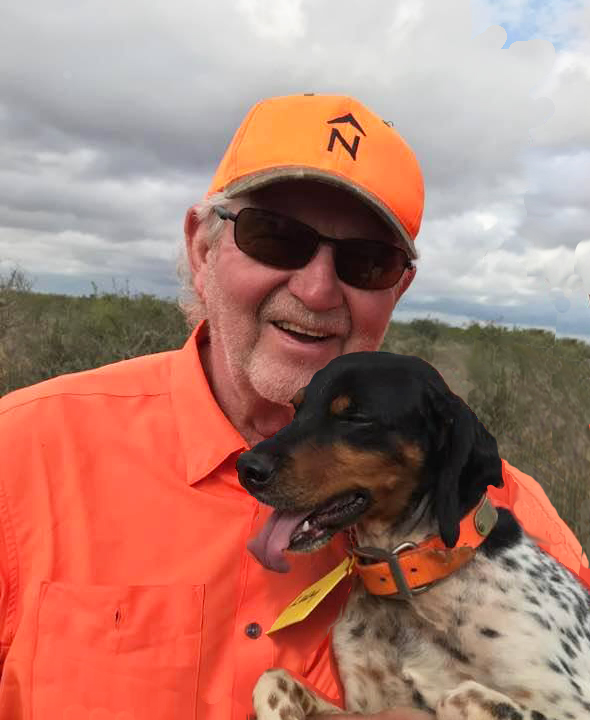 Tex Corley, founder and former CEO of Houston-based glass recycling giant Strategic Materials, Inc., had been a financial supporter of the Container Recycling Institute almost from the start, but his involvement rose to another level after Pat Franklin convinced him to join the board in the late 1990s. "At first I tried to give her more money in hopes she’d go away,” Tex wrote in an affectionate tribute to Pat following her untimely death in 2012. "In the end she won. Pat had bulldog determination and no idea that what she was trying to accomplish was damn near impossible.” Tex was one of the very first businessmen to put his and his company's reputation publicly behind CRI, and his example encouraged and reassured other members of the manufacturing and processing industries who continue to be an essential part of CRI’s management, credibility and influence. Over the ensuing years Tex became as tenacious an advocate as Pat Franklin herself—hounding his business associates to get involved, sitting down with congressmen and legislators who believed in deposit-return programs while standing up to beverage lobbyists who didn’t, and eventually spending ten years—2008 to 2018—as chairman of the board. Though Tex is now retired to hunt with his beloved Brittany spaniels, he remains a steadfast friend and invaluable advisor to the organization he helped transform.